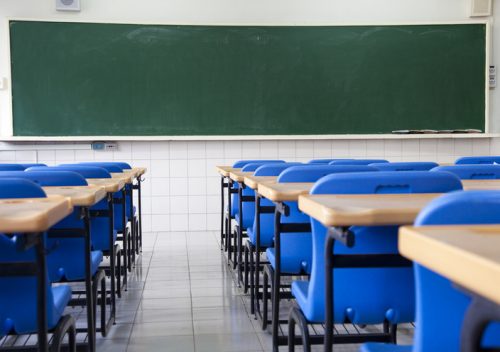 El Paso, Texas – One of the oldest and most historic schools in El Paso strives to expand and strengthen its foundation for the future.

El Paso High School is breaking ground for a construction of a new fine art building.

The El Paso High School project is partly funded by 2016 bond fund, of EPISD’s. The school has a lot of history and it’s about to expand. This is what a junior at the school, named Jacob Aguirre said.

A junior Aguirre is very proud of the project. As a drum major, he finds it cool to see the grounds be broken on a new fine arts building.

The project is going to develop in three phases.  The first phase will feature establishing brand new tennis courts.

The principal of the school, Mark Paz, said the new fine arts complex will be situated at the existing courts’ area.

EPISD’s superintendent Juan Cabrera said he is excited about new modern amenities that the school is going to have. He said the school has great academic success and it’s going to have a new science lab together with the fine arts building.

There are some community members who were against this project. They wanted to readdress the fund for the historic preservation, as the spokeswoman for the district Melissa Martinez said.

In response to criticism, she said they are not in control of everything, because it’s a historic landmark.