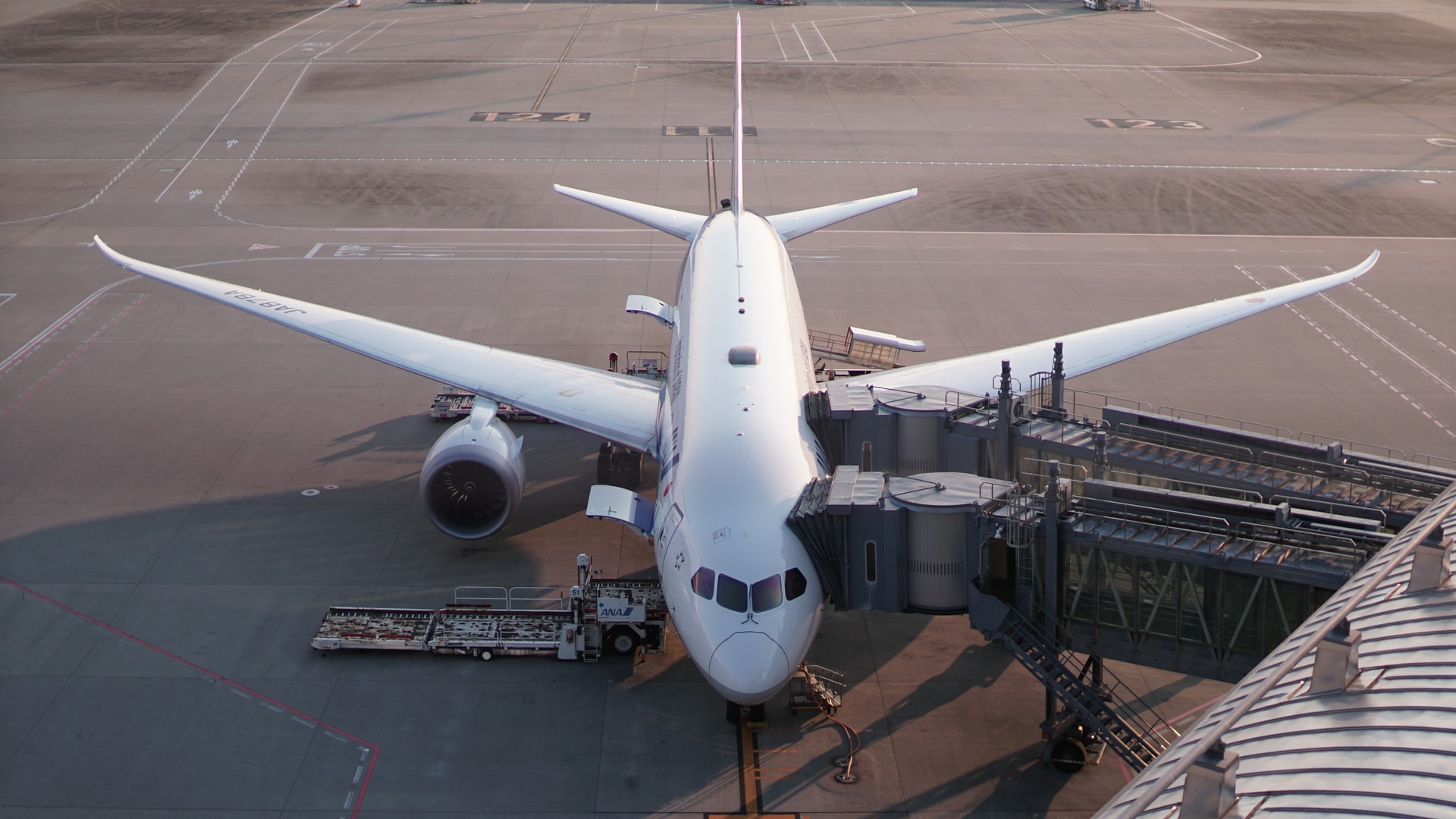 Airport officials in a Southern state are warning passengers to prepare for long lines as holiday travel is going to start to ramp up.

More than 21 million Americans were screened by Transportation Safety Administration around Thanksgiving Holiday. Also, the TSA officials are expecting the number to increase even more as Christmas approaches.

The TSA screened more than two million passengers on Sunday. This is compared to information that was listed as being at one million at the same time in 2020. There are long lines at the security checkpoints that are only expected to get longer. In fact, many people are traveling for the first time in more than one year, according to a spokesperson for TSA in Texas.

Airports – Delays in Travel Due to Various Circumstances

“In fact, what does happen is people do forget certain things when they travel. Also, they will leave their perfume in their bag. Also, they may bring a prohibited item,” said Patricia Mancha. She is the spokesperson for TSA. “Also, every time, a prohibited item is found in their bag, the traveler is going to be delayed between three to five minutes. Unfortunately, that is going to mean everyone in line that is behind them is going to also be delayed.”

Thus, El Paso is not an exception. In fact, airport officials say they have seen an increase of 80 percent in travelers. This is compared to numbers given at the same time last year. Travelers are saying the airports are the busiest they have seen.

Cassandra Davisson, marketing, and customers relations coordinator for El Paso International Airport said they have about 16 flights that depart between 5 a.m. and 9 a.m. “In fact, there are a lot of flights that are getting moved out around the same time period. People are coming in and going through the lines. There is a large group of people is doing that all at the same time.”