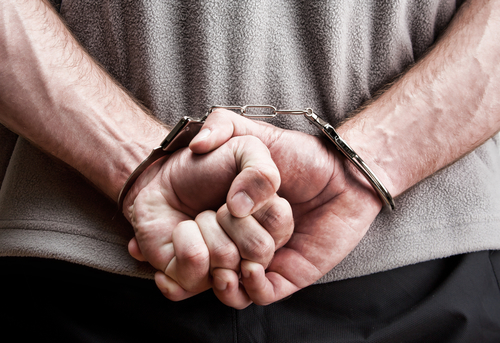 School shooting threat on social media by an El Paso teenager led the FBI to arrest him.

18-year-old Dallas Carrera, was arrested on Wednesday morning. According to the news release, the FBI investigators said he posted a photo on Tuesday.

The post was with a box full empty assault rifle magazines with the frightening caption ‘’Don’t come to school tomorrow’’.

FBI got the tip through the Etips@fbi.gov email, as the release said.

As agents inform, Carrera was held in federal jail, where he remains pending a detention hearing.

Acting Special Agent in Charge Keith A. Byers stated that this incident should serve as a reminder that posting threats online is not a joke.

Anyone who makes a social media post threatening to be a potential shooter should expect to be identified and prosecuted.

She also added that the El Paso FBI, EPISD Police Department, and FT. Bliss Police Services Division worked together to investigate this treat as soon as possible to prevent any tragedy.

For this purpose, the FBI address anybody who sees similar threats on social media reach out to police or the FBI at 915-832-5000.