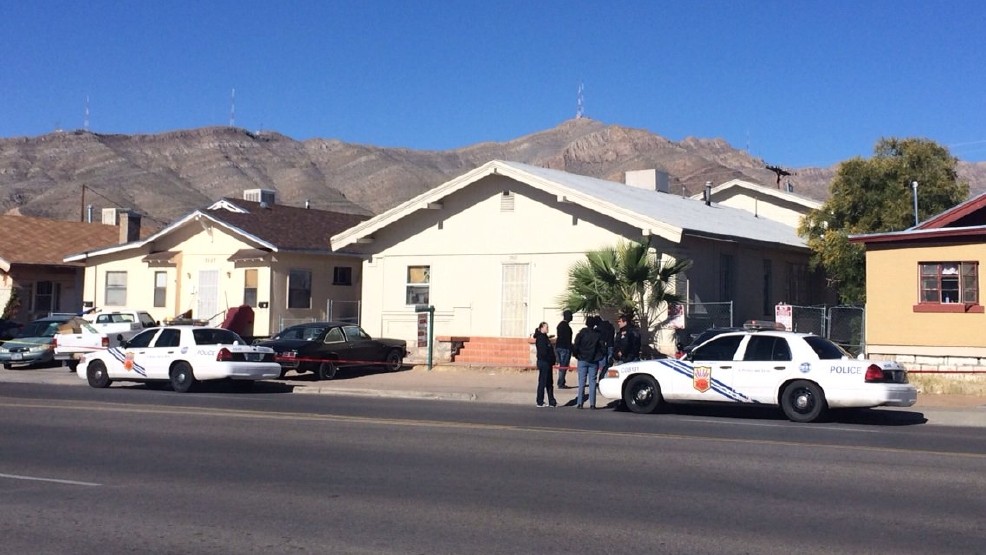 A violent shooting has occurred over the weekend. Saturday around 4am, police responded to gunshots. When they arrived on the scene they found a 32 year old victim with multiple gunshot wounds. The victim, whose name is still unknown, was transported to UMC and is in critical condition.

The suspect, whose name has not yet been revealed, fled on foot. The police on scene carried out a thorough search of the area in search of the suspect but came out empty handed. The identity of the male offender is known by the police and he has been charged with a warrant for aggravated assault.

There have been 2,515 violent crimes reported in El Paso in a year. The violent crime category is made up of four subcategories. There have been 17 murders, 322 rapes, 410 robberies, and 1,766 assault cases reported. The violent crime rate in El Paso is 2 percent lower than the national average and 11 percent lower than the Texas average. In the city, there in a 1 in 44 chance that you may become a victim of a crime. A 6.25 daily crime rate is present for every 100,000 people. But, the number of crimes has decreased by 10 percent in the last year.