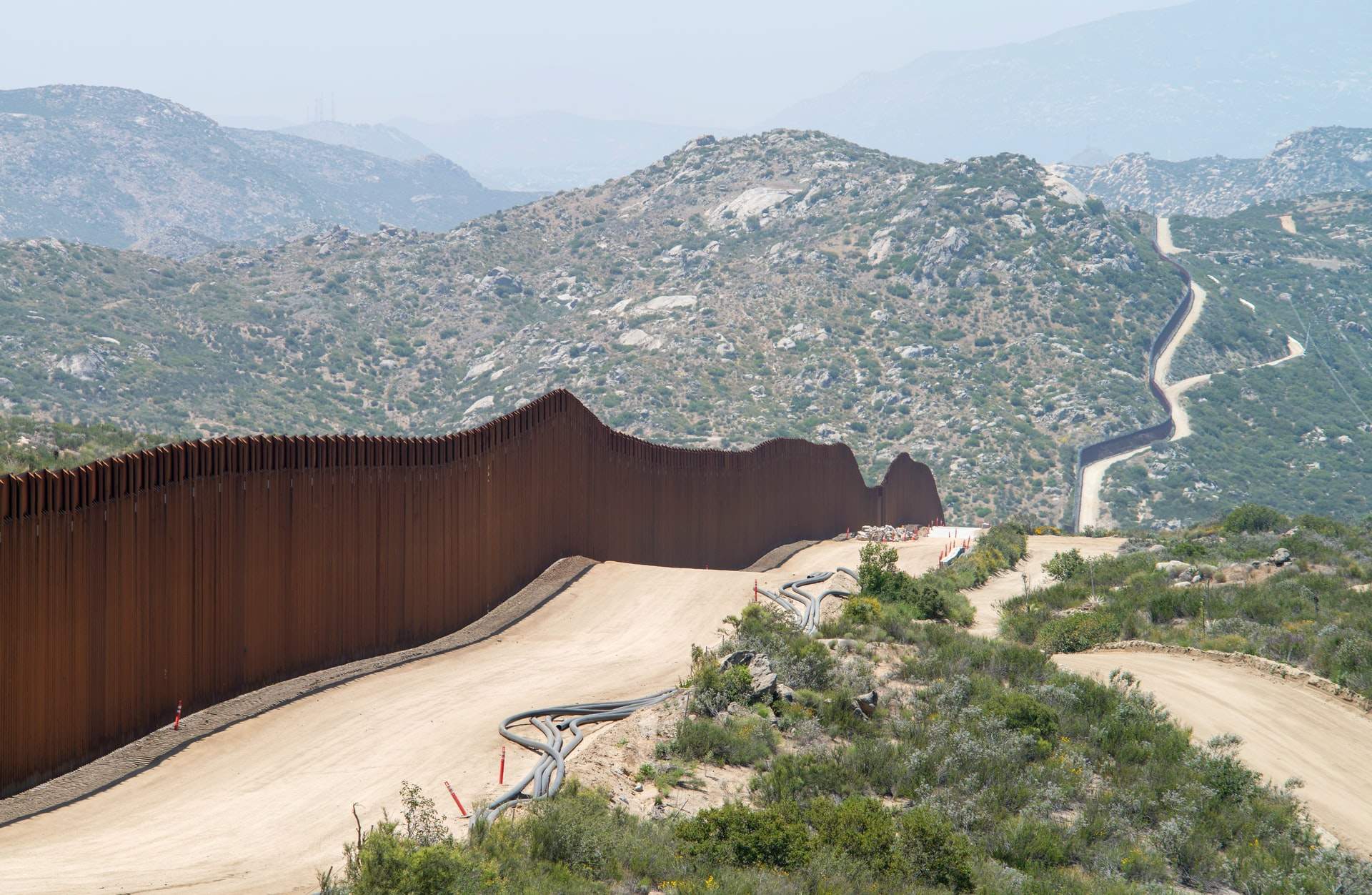 Attorney generals who are pushing the Biden administration to, in fact, restart the “Remain in Mexico” program for migrants do at this point forcing him to resume construction of the border wall.

On Thursday speaking near the banks of the Rio Grande in El Paso, Ken Paxton of Texas and Eric Schmitt from another state’s jurisdiction, has announced a lawsuit that, in fact, to have the federal court do ahead and declare Biden’s halt and termination of funding for a new border wall unlawful.

“In fact, he has gone ahead and ignored the appropriations of the Congress to build the wall. Thus, under the Constitution, it’s not at all his job to decide not to spend money the Congress has appropriated. In fact, his job is to implement it, not to stop it,” Paxton said. “The president has been giving this money to start building the wall and yet he has completely ignored it.”

Earlier this year, the duo sued the Biden administration over suspending the Migrant Protection Protocols program (MPP). It is a Trump-era initiative sending asylum seekers to wait in Mexico. That is until being calling to court dates in the United States. Therefore, a federal circuit court has sided with a federal judge. To, in fact, who has ordered Biden to “enforce and implement MPP in good faith.” Moreover, the Supreme Court is rejecting the Biden administration’s petition for a stay to the circuit court order.

The Biden administration is being blaming by Paxton and Schmitt for the record surge in illegal immigration in the fiscal year 2021. Moreover, this is according to the national news reports that have reached 1.74 million in the Southern border alone. Another 200,000, not counting who do come through airports and seaports, and the Canadian border.

Paxton and Schmitt are blaming the Biden administration for the record surge in illegal immigration in the fiscal year 2021. This is according to national news reports that have reached 1.74 million in the Southern border alone. It is not counting another 200,000 who do come through airports and seaports and the Canadian border.