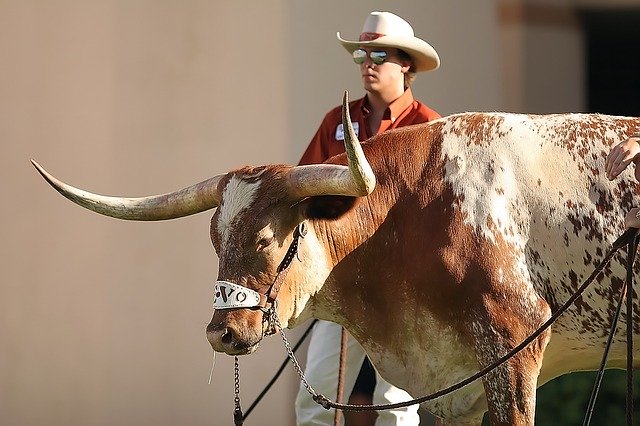 Image by Keith Johnston from Pixabay

Mariachi bands could be heard from surrounding houses in order to praise the man for his career and life.

“The secret is to live a relaxed life without fighting with anyone, and live a healthy, natural life,” Magdaleno told KTSM.

Magdaleno was born in Jalisco in 1918. His family states that his life is dedicated to aviation and bullfighting.

Bullfighters Are A Staple In El Paso History

Throughout the expansion of America, Bullfighting is a serious pastime. While at a time, the majority of Texas belonged to Mexico. With the cultural shift, bullfighting found a heavy fan base.

Now, bullfighting may seem like a cruel sport, but throughout the years the methods have changed. From the animal rights side, the threat of killing or harming the animal is no longer the principle of the fight.

In Lopez’s day, bullfighting was an honor. The chance of coming out hurt or even killed was a risk that many bullfighters took.

Well, Magdaleno is sure to remember his 102nd birthday with family and friends by his side. El Paso is proud to have him as a resident.

Bullfighting stands as one of the most popular sports in the area. With its roots trying to the Spanish sport and eventually making its way into the Americas, the cultural phenomenon is world-wide.

While times are changing, and many are stepping in for animal rights, the focus of bullfighting is shifting. For Lopez, his hey-day worked through these issues to become a world-renown bullfighter.