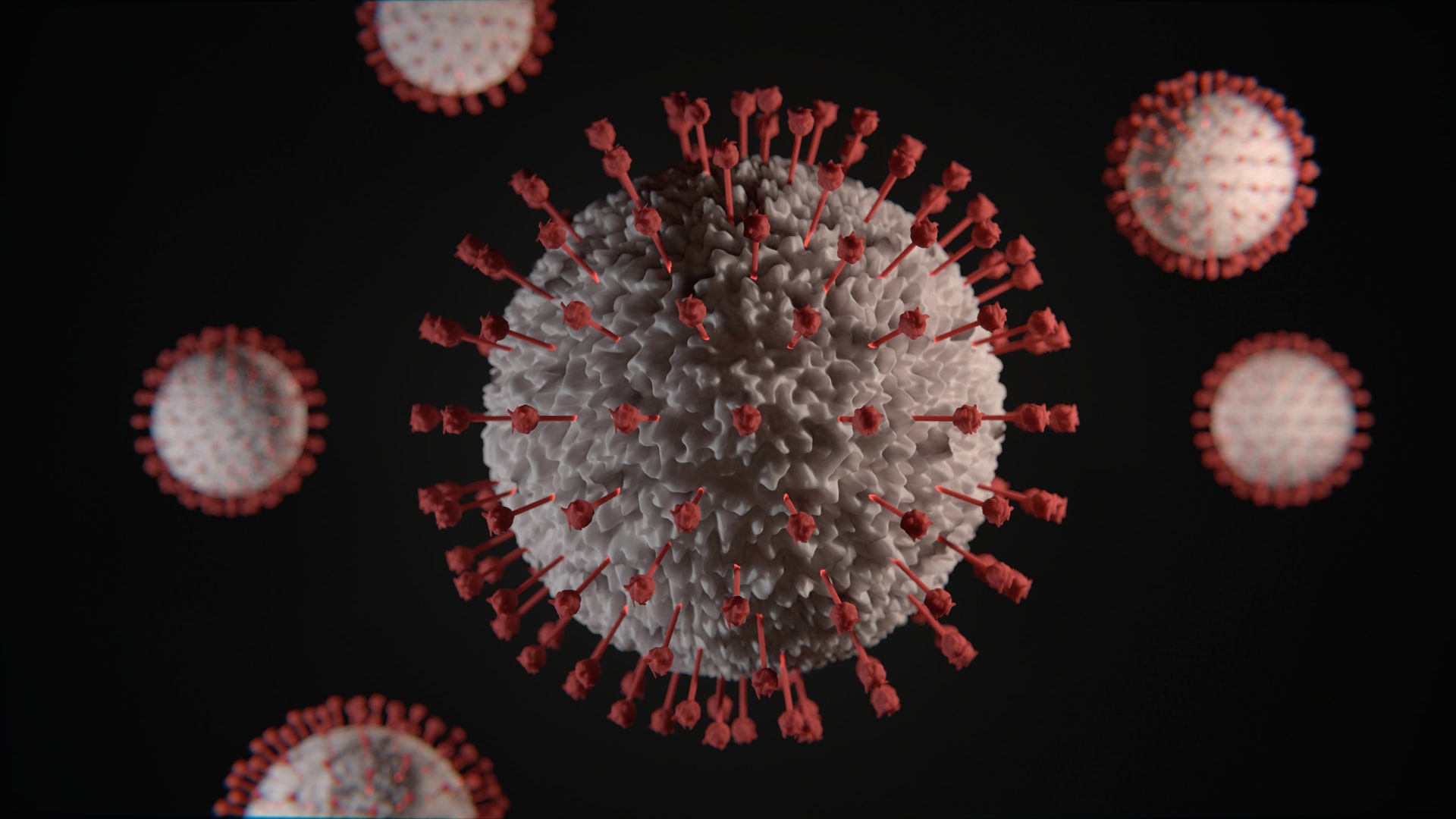 The Delta Variant began to take hold across a Southern state and city as well as the rest of the nation in July. Then, the number started to climb again across the state.

The delta really raged through most of the state’s 254 counties in July and August. It has in fact broken records and overwhelmed hospitals in both rural conservative areas and sprawling liberal metros. El Paso, Texas, with one of the biggest vaccination rates in the state, has, in fact, been basically unscathed by the most recent surge.

In fact, there are some other metro areas in Texas that have reported record-high numbers of COVID-19 patients in their area hospital just this past month. While, in fact, statewide hospitalizations did come near to eclipsing the January peak of 14,218, El Paso-area hospitals. This served nearly a million Texas residents. It has not come close to their prior highs.

Mid-November was a Challenging Month Because of COVID-19

In Mid-November, El Paso had a peak for COVID-19 hospitalizations with just over 1,100 cases. This is according to Wanda Helgesen. She is the director of BorderRAC, the state’s regional advisory council for local hospitals.

Then on Thursday, the number of people that were hospitalized for COVID-19 in El Paso was 127.

Since March, the city’s daily hospitalization numbers have not broken 200. This is according to the Texas Department of State Health Services. Hospitals that are seeing an increase in patients have on occasion seen their ICUs fill up and are having the same staffing problems as the rest of the state. She did say. But so far, they have been able to handle this uptick.

Carlos Martinez had High Hopes Life Would Return to Normal

Then in June, El Paso resident Carlos Martinez said he was relieving that the number of COVID-19 hospitalizations and deaths did drop in his community. In fact, he just started going to restaurants for the first time in months. It was to see friends and go out again after being cared for for more than a year.

Women of Trucking Advisory Board Gets First Members