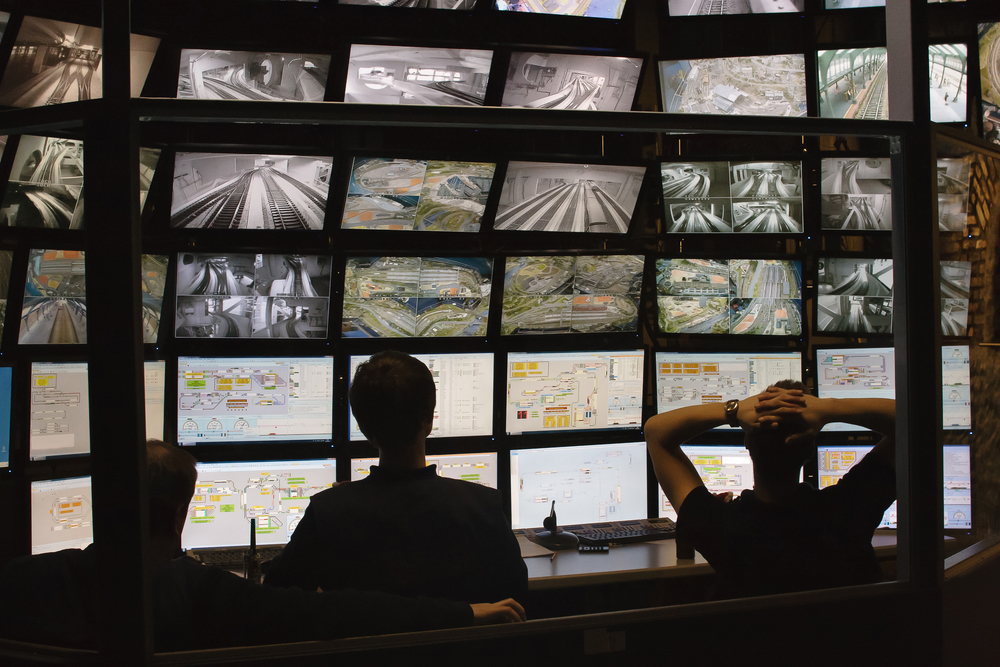 Many airports around the country have been put on high alert due to the shooting that occurred on Friday in Fort Lauderdale, Florida.  Five people were killed and 8 were injured. The gunman has been identified as 26 year old Esteban Santiago, who is now in custody. He motive is still unclear.

El Paso International Airport is one of those airports. It has been stated to expect extra levels of security at the airport. Many passengers at the El Paso airport revealed their thought and feeling about the attack and mentioned how they cannot imagine the horror that unfolded in the baggage claim area.  Many residents of El Paso are wondering how an attack of this sort can happen. The risk at airports is extremely high because you never know who is walking in through the doors.

Since the 9/11 attacks, security has increased greatly but there are still certain parts of the terminal which are left vulnerable. These areas include baggage claim, which is where the shooting occurred in Fort Lauderdale, and check in. This brings in concern for many El Paso residents regarding man power.  Securing these areas would be a multibillion dollar investment. Airport officials say that a person is more likely to die in a car accident than be at an airport during a terrorist attack.

Many airports remained on high alert after the attack on Friday. Three New York airports deployed armored vehicles and K-9 with a mission of looking for explosives.

A Deadly Shooting being Investigated by El Paso Police Department