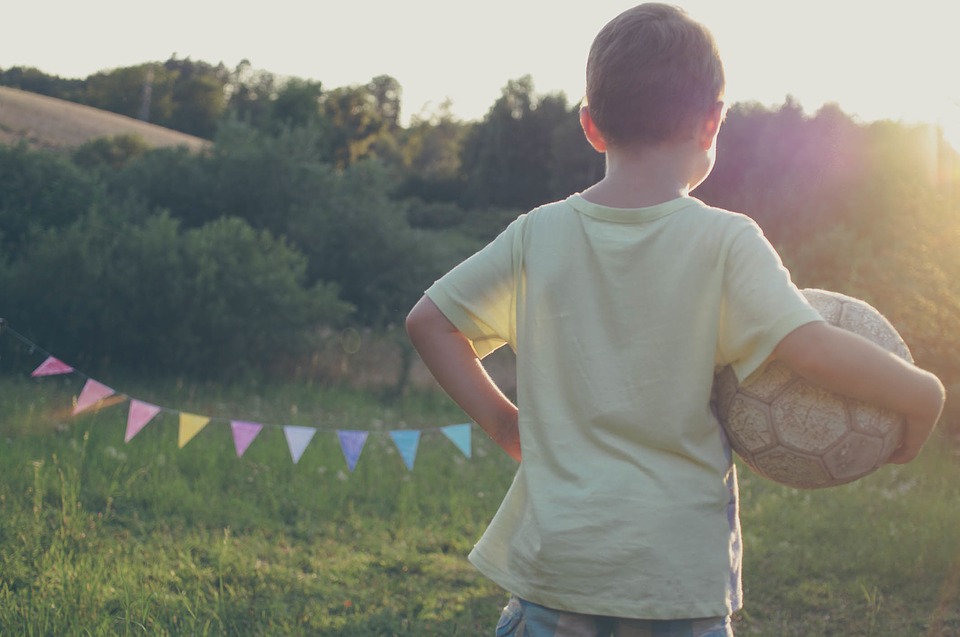 There’s no reason that immigrant children shouldn’t have a happy holiday season. As of Tuesday, those running the gift drive met their goal at the Tornillo Shelter.

The Tornillo Shelter is a place of temporary housing for migrant children. Established in June, the shelter continuously received extensions. At first, the community had protesters rallying against this establishment and it held 360 kids. With nowhere to go, the migrant children continued living in the tents, and more kept coming. A final extension has been set for the temporary housing to stay until the end of the year. Now, these tents hold more than a thousand children in a deserted corner of Texas. These children, separated from their parents after Trump’s enforcement of the zero-tolerance immigration policy, needed holiday cheer.

This gift drive for migrant children is on the border town of Tornillo. The drive’s goal was 2,400 balls and they collected more than 2,600 soccer balls. State Senator Jose Rodriguez of El Paso organized the gift drive.

Sympathetic with the children, he started the drive to raise awareness and spread the holiday excitement. Ending the drive on Wednesday, the group surpassed the goal at 2,600 soccer balls and the community was ecstatic.
As well as a soccer ball, the tenants of Tornillo shelter will receive a hand-made card from students across Texas.

Only beginning December 6, the drive met its goal quicker than expected. Now Rodriguez is asking for volunteers to help inflate of soccer balls.

Whether it’s something small like giving a soccer or helping out someone in need, there’s no reason not to give back. This event was a chance for everyone, regardless of practice, to participate in giving this holiday season. How are you giving back to your community for the holidays?