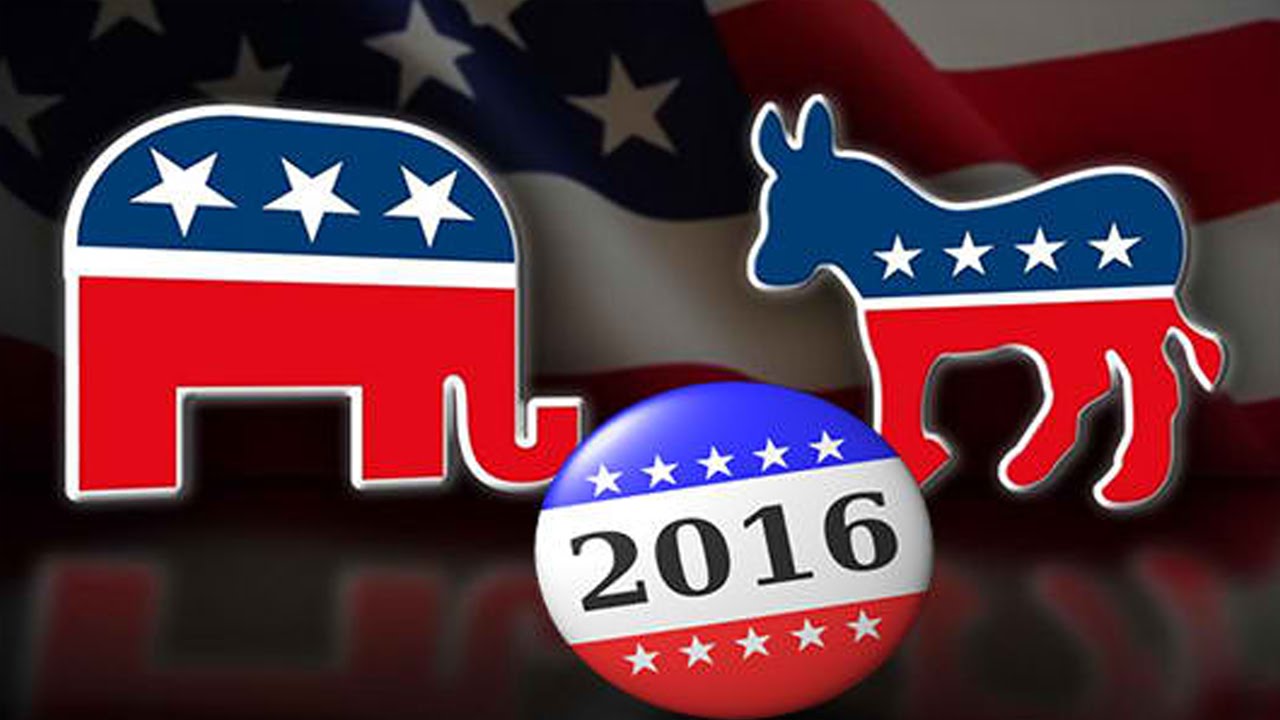 In comparison to 2008 and 2012 elections, Monday and Tuesday saw the highest numbers in the record for first and second days in regards to early voting. On Monday, 19, 0000 El Pasoans came out to vote and on Tuesday another 16,000 cast their votes, these numbers have doubled since 4 years ago when the last election was held.

El Paso among the other 15 counties in Texas has increased in its voting numbers. Four years ago, El Paso came in last but is now bumped up to number 11 out of the 15 counties. Twenty seven percent of voters in the first three days are people who did not vote in 2012. These voters have said to be 55% women with an average age of 48 years old. This is compared to voters with an average age of 61 in the 2012 election.

FBI Arrest One Of The Most Wanted Men IN America In El Paso.