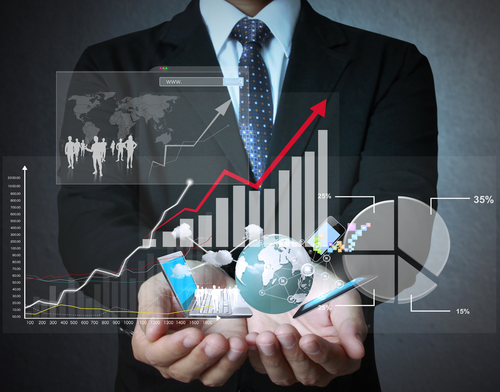 According to the latest figures from the U.S. Department of Commerce, El Paso went up one notch to the United States’ 10th largest exporter on the list of 388 metropolitan areas.

El Paso is just below Dallas and just ahead of San Francisco.

The latest totals of export trade for 2016 show $26.5 billion in goods moved through El Paso, 84% of which was bound for Mexico.

That is a 162% increase since 2006 and means El Paso accounted for 13% of all the goods exported from Texas.

“Eight years ago, El Paso was 26th in the nation, so this has been a steady and strong trend,” said Robert Queen, the director of the U.S. Commerce Department’s Export Assistance Center in El Paso.

El Paso is now well plugged into the supply chain between U.S. companies and Mexican companies, including those in this area that make metal and plastic parts for Mexican manufacturing operations.

The top export goods in EL Paso are electronic products and computers that account for $14.4 billion, followed by $2.9 billion worth of electrical equipment, components and appliances.

Across the state line, neighboring Doña Ana County lead New Mexico with $1.6 billion in exports, 80% of which were bound for Mexico.

Doña Ana County now ranks 111th in the nation, largely because of the growing production and trade activity in Santa Teresa, Queen said.