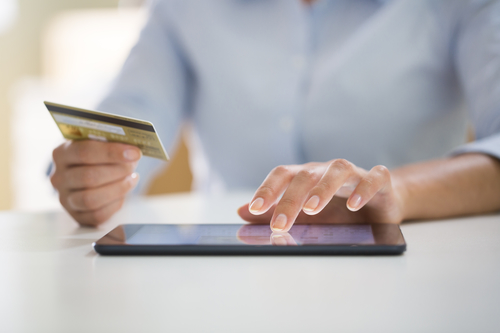 The general increase is 2%, but residential customers will see bills increase 5%.

Also, $2.14 per month in temporary fees will be added to residential electric bills beginning from January 1, as part of the new rates.

Small commercial customers will see a decrease of 2.6% with the new rates.

The Texas PUC did not change any of the rates and other provisions of a rate-case settlement El Paso Electric reached with the city of El Paso in September.

The company’s New Mexico customers are not part of the rate increase.

Last year, the company increased rates by $37 million, or an overall increase of around 8%, and compensated an additional $6.8 million in other costs collected through monthly fees.

A $1.94 per month fee on residential bills for 12 months will allow the company to compensate the new rate charges back to July 18, which is the date new rates could take effect under Texas law.

Small commercial customers will get an average $1.42 per month bill credit for a year beginning from  January 1 because their rates decreased.

Another 20 cents per month rate charge will be added to residential bills for 36 months to pay for the utility’s $3.4 million in rate-case expenses.

Residential customers with rooftop solar systems installed after December 14 will have to pay a minimum monthly bill of $30, even if the new solar customer’s electric bill is less than that amount.

Small commercial customers with new rooftop systems will have to pay a minimum monthly bill of $39.

Customers who have a solar-system application under review by El Paso Electric prior to December 14 will be treated as existing solar customers and will not have to pay the minimum monthly charge when their systems are installed.

Customers with existing solar systems will be treated like all residential and small commercial customers for the next 20 years and won’t have to pay the new monthly charge.

The company has about 3,300 residential customers and 76 commercial customers in Texas with rooftop solar systems.