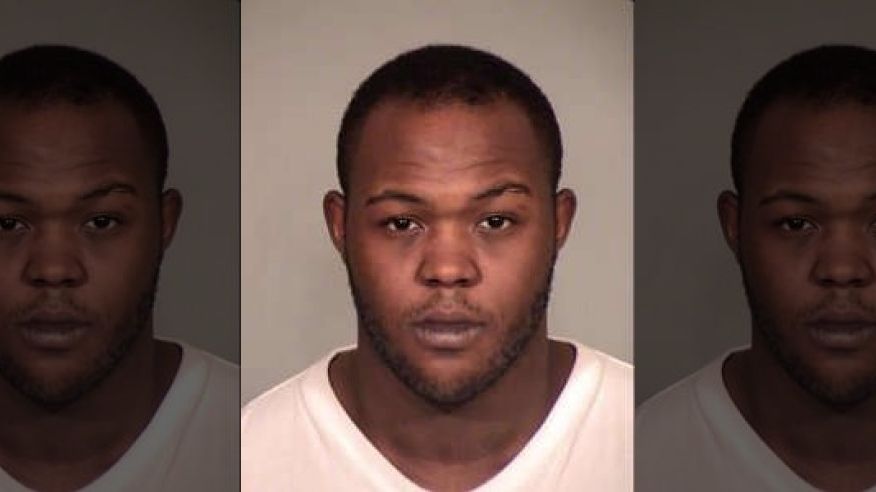 A man on the FBI’s 10 most wanted list was recently arrested in El Paso, Texas.

Terry A.D. Strickland who is 24 years old has a charge for two counts of first degree intentional homicide with unlawful flight to avoid prosecution.

No attorney is listed on the jail records, so no information can be found on someone to comment on behalf of Strickland.

July 17 a group of men argued in front of a home in Milwaukee, Terry Strickland was among these men. Witnesses confirmed that he went into the house and returned with a gun, proceeding to fire it off.

He became added to the FBI’s most wanted list last month.

Terry Strickland fatally shot two men, one of the two was lying on the floor, Maurice Brown Jr who was 38 and Michael Allen who he shot in the head, and he was 39.

Both of the victims showed no threat to Strickland. They paid the price of their life by simply being in the wrong place at the wrong time.

Terry Strickland fled from the scene in a black SUV. His 18 month old daughter was abandoned inside of the house.

A tip stating that Strickland might be in El Paso, TX led FBI agents to him. He was arrested during a traffic stop and was immediately taken into custody.