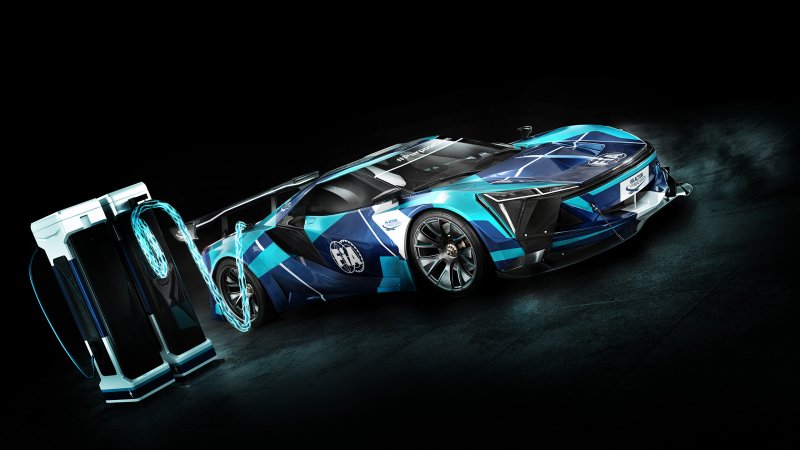 FIA Electric is announcing a new line of their GT racing series. Granted, keep in mind that every vehicle in FIA electric’s lineup would be electrically charged. No traditional combustion necessarily at a rate of 700 kilowatts. The FIA had made it known that the new regulations will include about four electric motors. Including other aspects like 430kW max power. This also includes an estimated 2.4 second 0-100kph time. And who can forget about the top speed of 300kph? Amazing.

“The cells were designed to allow for 700kW peak regen and 700kW fast recharging that will enable them to replenish to 60% of their capacity within a few minutes during a mid-race pit stop. The charging network will be developed to meet the fast-charging requirements and depending on the venue, will include elements of permanent and temporary infrastructure.”

The FIA Electric specs have a road car-based chassis. This also included a minimum weight of 1490 kilograms. There also includes a powertrain of about four electric motors. As well as a transmission with rear- or four-wheel drive. The battery itself is a Saft brand, based on a lithium-ion pouch cell. The total capacity of the battery is about 87-kilowatt hours. The Maximum power is about 430 kilowatts. The Regenerative Peak, comes in at 700 kilowatts. There also is a fast-charging output of about 700 kilowatts. There can also be an estimated acceleration upwards to 100 kph.

The motorsports industry is pretty focused on pushing technology forward with this pursuit. Electric cars can’t always win over every single gas car person. The charging rate keeps increasing. If you do the math right, technically, a 700-kilowatt charging rate is able to fill 70% of a 100 kilowatt-hours battery. Which also nicely translates into 280 miles of range. There’s no time to do small stuff in that instance. Good for the FIA Electric racing world.