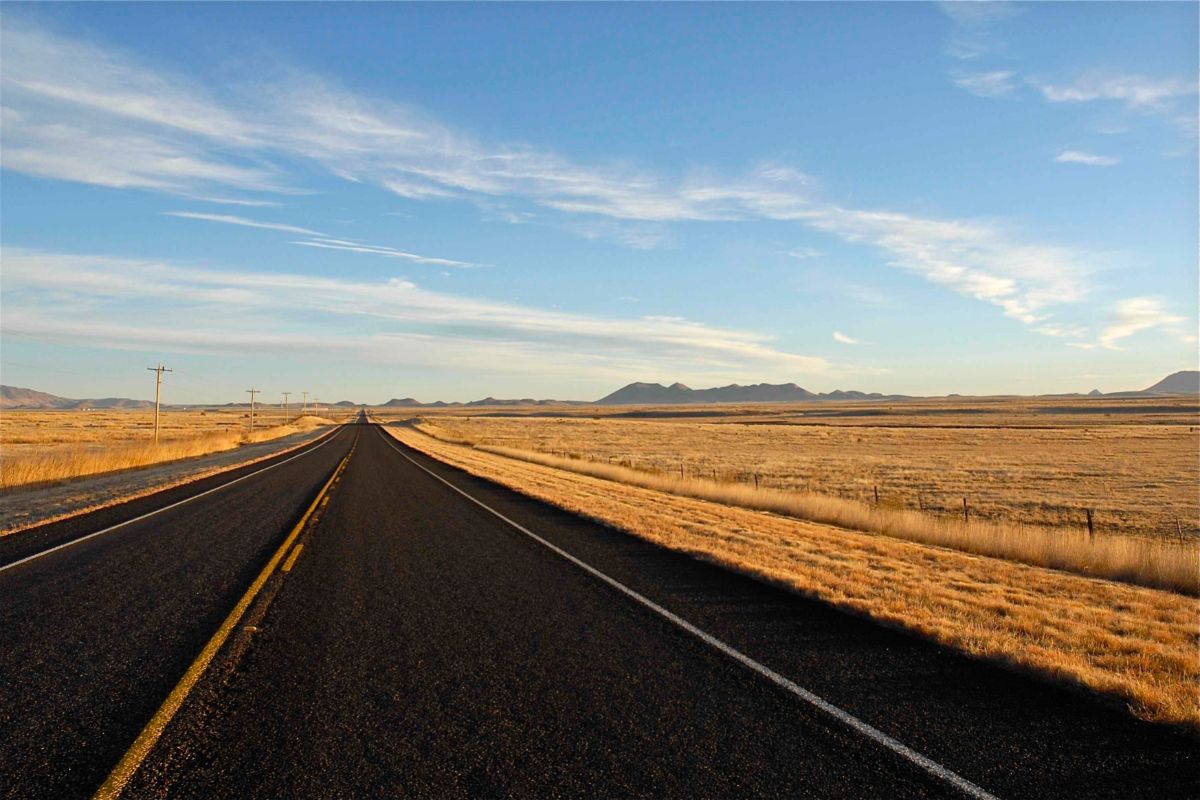 TDOT says an expansion of I-10 will benefit local residents

The Texas Department of Transportation (TDOT) has a new project in development. Interstate 10 from west El Paso to the state line of New Mexico will get a new lane in either direction. TDOT representatives say that they discussed the pros and cons and consulted with city planners. Widening the freeway appears to be the best plan to help capacity, circulation, and safety. However, local residents think that this isn’t the case at all. In fact, the freeway project will divert funds from the city that they could be spend in better places. Even though some authorities say that the project is a done deal, others want to stop it before it’s too late.

The project in question has a 3-year timeline. This means 3 years of construction, which can lead to even more delays. However, when the project is completed, TDOT representatives assure the community that the project is a good thing. Residents will benefit from the most needed expansion once the project is completed. They site their environmental reports that show data on the benefits. It creates smoother drives and safer roads.

Local residents, however, don’t believe the environmental reports. They even went so far as to hire their own report, and the results received mixed reviews. Namely, there is some proof that, in some cases, building more doesn’t necessarily mean less traffic. They use the example of the Katy Freeway in Houston. This 26-lane freeway is the world record holder for the widest freeway. Still, even with all of those lanes, the Katy Freeway always appears at the top of the list of Texas’ most congested freeways. Residents are upset, mainly because they’re the ones who have to pay for the freeway. Of the $174 million budget, TDOT only pays for $4 million of that. The rest of the funds will come from community funds. These funds can be better served elsewhere. Places like the Anthony Gap truck bypass around El Paso or the extension of Border East to serve Mission Valley.

It’s unclear if residents can actually stop the project. It looks like this is a done deal, and construction should begin any day now. Once the project begins, it is exceedingly difficult to stop. Hopefully at the very least, residents can direct officials to projects they feel are important. Future projects could address their concerns.