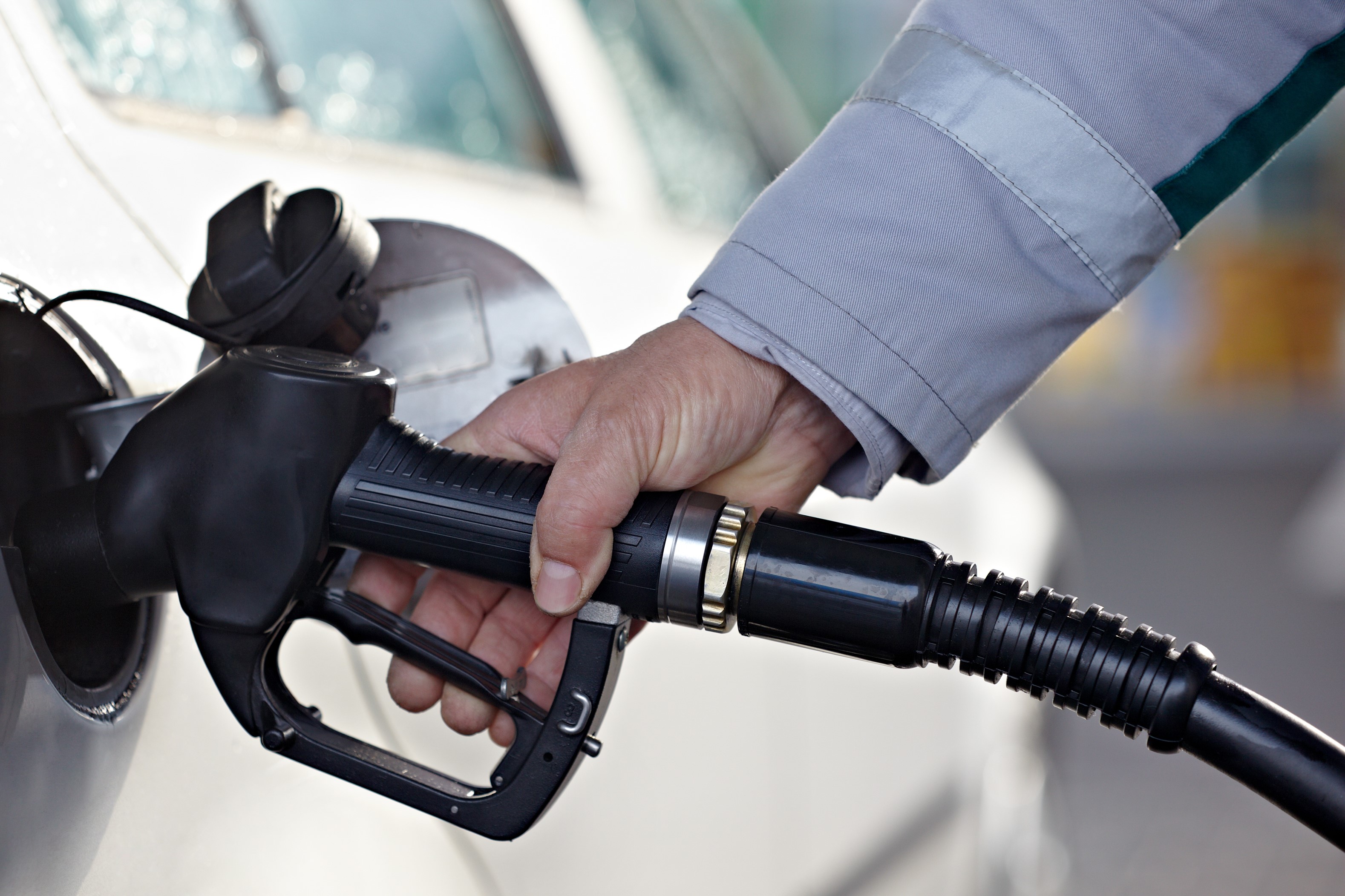 The Energy Information Administration reports demand for oil has reached 9.6 million barrels a day, which is more typical of summer months.

While most of the country saw a recent rise in gas prices, El Paso outpaced the national rate increase by a large margin from March 17th to the 21st. In just 4 days, the average price per gallon rose by more than 30 cents. In that same time, the national average only rose around 4 cents.

For the first half of March, El Paso had much lower gas prices than the state of Texas. This was likely because of strong supply locally.

Now that gas prices are up to where they should be, relatively speaking, no more major spikes are expected soon, experts say.

“The rising gas prices are just really hurting our pockets,” said El Pasoan Martha Wilkerson, “I couldn’t say it any better than that, it just hurts our pockets –  big time!”

Road Works On I-10 Will Cause Traffic In El Paso