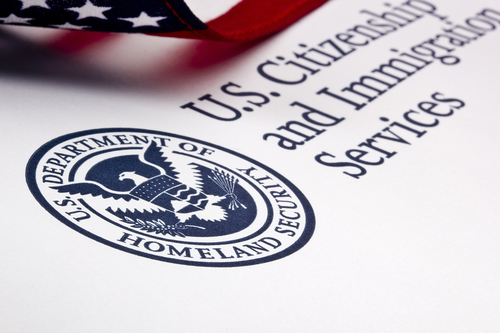 MARFA, Texas — A group of 15 illegal aliens who were lost in the mountainous desert in Marfa, Texas, were rescued by Marines, said spokesman Roger Maier, with U.S. Customs and Border Protection.

The group was suffering from extreme hypothermia, Maier said.

Maier said one person was pronounced dead at the scene by an emergency medical technician and, also, the remaining 14 people were looked at and treated for distress and hypothermia.

He said the group was rescued from the top of the mountain, where they were located by border agents and Marines.

It is a group of illegal aliens who had traveled from Guatemala and had been walking through the desert for about a week, Maier said.

The Big Bend area fell under an unexpected winter storm warning on Wednesday.