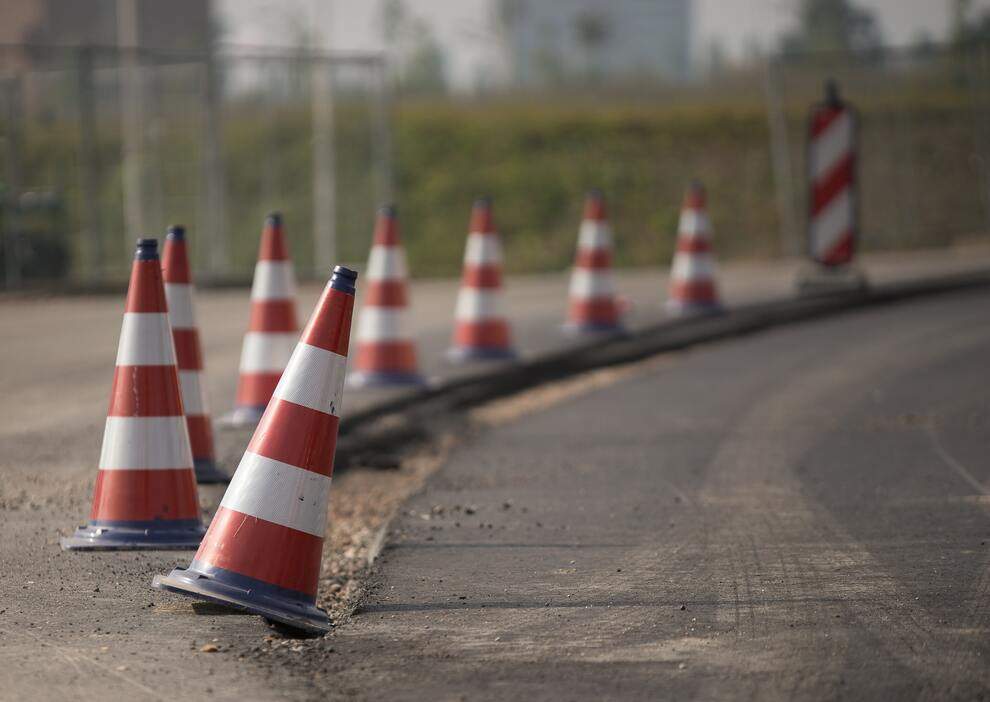 Texans can expect to see a lot more of these in the coming years.

2022’s record-setting inflation is hitting every area of the U.S. economy, and government agencies are not exempt. The Texas Department of Transportation released its decade-long highway and transportation expansion plan last month. Clocking in at $85 billion, the Unified Transportation Plan will improve driving conditions and pedestrian access to Texas roads. However, it also shows how inflation and its effects are inescapable, even for TxDOT.

The UTP was unveiled by TxDOT at the beginning of July. Building on the $3 billion in projects already underway in the state, the $85 billion plan includes significant investment in freeway widening projects. Most of these projects would take place in large Texas cities. The stated goal of these projects is to decrease congestion on major highways like I-10.

Smaller roads in more rural areas would also receive some attention. On top of expanding the freeway system, the project would also invest $800 million in road safety improvements and increase ADA funding to $15 million per year. It would also include greater investment in the Transportation Alternatives program, which improves safety for non-car routes.

Critics of the plan are taking aim at its focus on freeway expansion. The plan includes $4.3 billion earmarked for expanding I-35 in Austin, which has drawn the ire of climate activists opposed to the project. Others say that the plan should include more investment in mass transit instead of focusing so singularly on drivers.

The $85 billion price tag is startling, to be sure. However, even that level of investment doesn’t guarantee that all of these projects will get done. That’s because the record inflation the country is experiencing will impact the cost of these TxDOT projects in ways that are hard to predict. After TxDOT’s May project bids cost 26% more than expected, there’s reason to worry that planned projects will wind up costing far more.

Inflation has already impacted the costs and timelines of existing projects. This month, the I-10 guardrail improvement project in El Paso is expected to be completed after 9 months of delays. Inflation driving up the cost of the project is one of the cited reasons as to why the project has taken so long.

No matter what TxDOT plans to do, you can expect a fair amount of construction across the state. This will make driving on Texas highways even more hectic than usual. So, if you’re looking to move, entrust your car to the expert drivers at El Paso Car Transport! We’ll handle the challenging roadways so you can focus on getting your life set up.