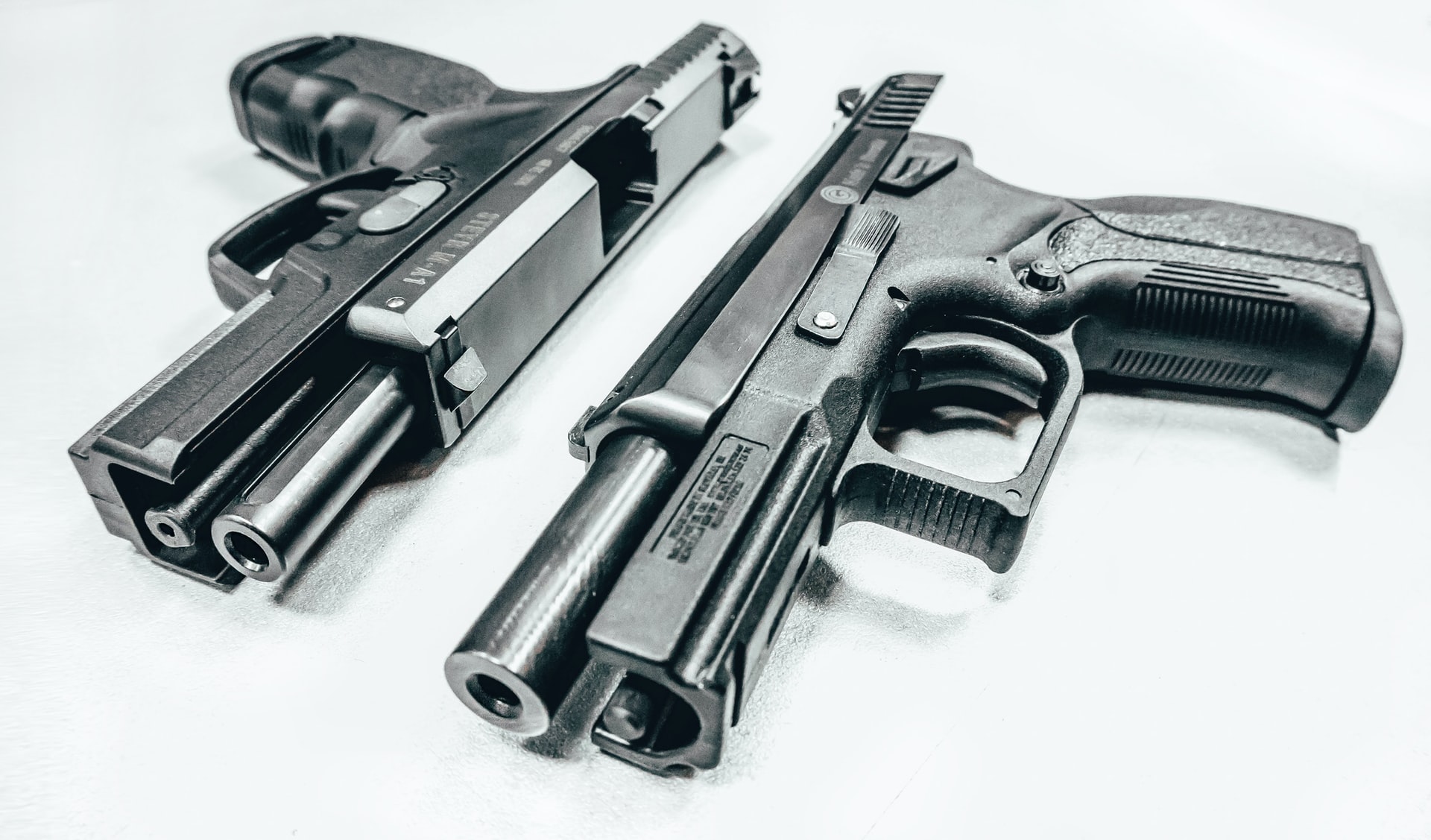 Mexican gunman has fired roughly 20 shots across the Rio Grande at a U.S. Border Patrol Agent in a Southern State which the FBI is investigating. In fact, federal authorities confirmed this on Monday.

Moreover, the agent did take cover and was not injuring in last week’s gunfire. This did come on the heels of a sign that was hung from a Juarez pedestrian bridge last month. Whereas smugglers did threaten border agents. The sign did read “bullets can also cross the river and the (border) wall.”

On Friday, officials said the shooting took place at 3 a.m. This is while the agent was patrolling in an area east of a treatment plant near El Paso, Texas. He quickly drove his vehicle to cover after he heard the gunshots.

“The presence of two subjects was confirming by camera operators. That is in what appeared to be a rifle shooting north from the Mexican side of the Rio Grande River,” the Border Patrol said in a statement. “Then there were roughly 20 rounds firing towards the agent from approximately 150 yards away. Then, the two subjects were then observing entering a sedan on the Mexican side. As a result, they fleed the scene.”

It was not clear if any bullets did pierce the agent’s vehicle. Moreover, authorities did say none of the rounds did strike the agent.

Then the Mexican law enforcement officers did respond that morning to the reports of gunshots. However, they were unable to find the shooters. In fact, the FBI didn’t comment on the status of its investigation into the case.

Opening fire on U.S. agents from across the border is not something new and done by Mexican gunmen before. In fact, in August of 2019, there were 50 shots firing from Mexican territory at border agents. This occurred on a boat patrol in the Rio Grande Valley. No agents were hurt while their boat was striking by bullets.