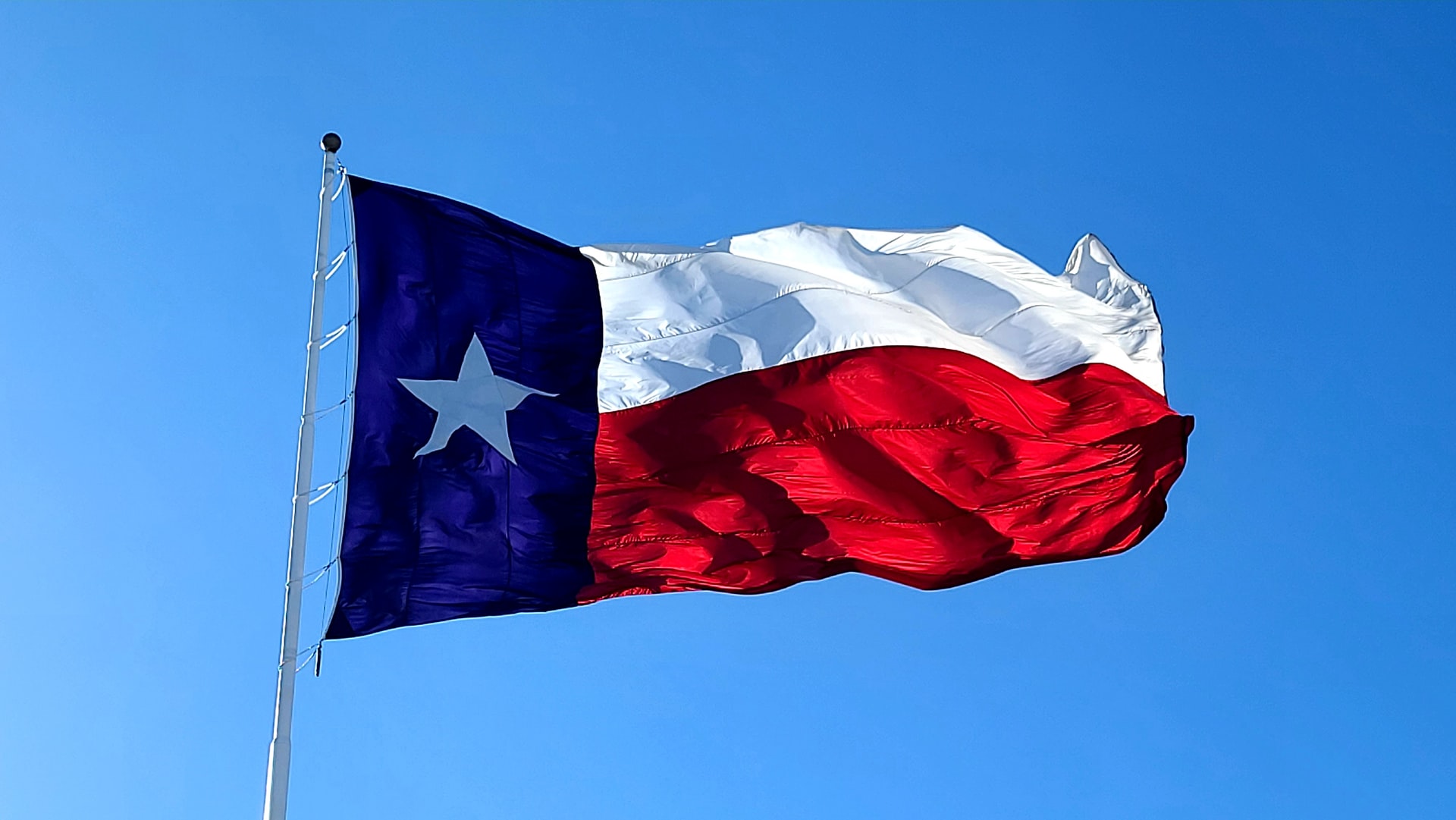 On his first day as president, Joe Biden signed many executive orders as president. Some of these were rolling back on Trump administration immigration policies. One included a 100-day moratorium on deportations of some undocumented immigrants. In addition, the suspension of the “Remain in Mexico” program.

The Office of Emergency Management questioning if had a plan to test and/or vaccinate asylum seeks if they were let back into the United States.

Deputy Chief Jorge Rodriguez of the Office of Emergency Management said the agency had to make sure at the federal level means were in place to manage. Not just a huge influx close to what El Paso saw in 2019. This combined with the issues of COVID-19.

“Will, there be a federal response to assist with testing, or if there’s a formalized plan for vaccinations. We need to understand that the migration pattern and the way that these individuals beginning when they come into our communities. They are usually in El Paso for 48-72 hours.”

Potential Surge Expected is to be Different From 2019

However, some immigration advocacy groups say a surge similar to those in 2019 is not expected.

“There’s a “surge” of people in which there is definitely a push against this idea who are coming in. This is not just a reality of what we are seeing,” Brooke Bischoff, the managing attorney at Las Americas said.

Moreover, ports-of-entry can be overrun. Bischoff said the word “surge”can lead people to imagine groups so large but it may not be the case.