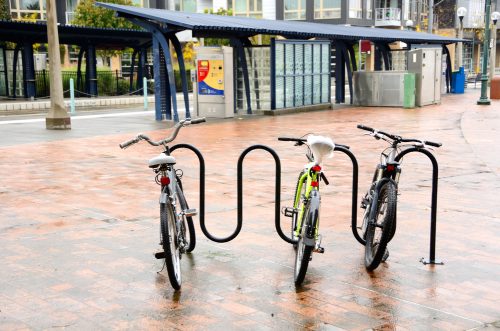 More bike lanes are coming to El Paso, to make the city more bike-friendly. People who use the lanes daily said they’re happy to finally see El Paso recognize the need. “I try to stay on the bike as much as I can,” said avid bicyclist, Cesar Flores.

Cycling has become a hobby and exercise trend for many folks in the borderland.

“It’s a stress reliever,” said avid bicyclist Arturo Poblano. They said being out on the roadways isn’t always ideal. “Because there’s always that little zone, that you don’t want to encroach on their lane and you don’t want them, of course, encroaching in your area,” said Flores.

A multimillion project is being worked by the city of El Paso to make sharing the road less stressful. City Council approved a two-phase project, this week, to create more bike lanes.

The 1st phase focuses mostly on the west and central sides of town, adding lanes on:

The 2nd phase focuses on the east side on the following streets:

This is all part of the city of El Paso’s Comprehensive Bike Plan, council approved back in 2016, which is meant to create a broader bicycle infrastructure within the city.

The project in total is $3.5 million, mostly coming from federal funds with contributions from the city. The city said the 1st phase should start construction someone in the next year, while the 2nd phase will start in 2020.

XPO Has Brokerage Tech With Flexible Solutions For Shippers