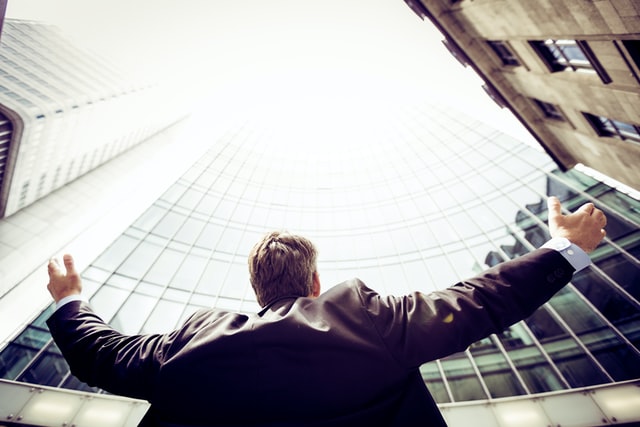 Trevor Milton, the founder of Nikola, has stepped down from his role as an executive chairman. In his place, Stephen Girsky will take over the responsibilities. Previously, Girsky served General Motors well as a vice-chairman. GM inked a deal with Nikola to provide exclusive fuel cells and batteries. There are also plans to collaborate designs on the “Badger,” a hydrogen-powered pickup truck on Nikola’s line of production.

This type of shift in power is no different than any other shift in power. When speculation arises, rarely do the CEOs adopt “going down with their ship.” After all, God forbid something so small yet nasty nips their net worth for a plummet below five figures.

To begin with, Hindenberg Research, a short-seller, indicated strong evidence that “intricate fraud” was occurring in the company itself. This started a Rube Goldberg-like chain reaction that would soon involve the US Department of Justice and the Securities Exchange Commission.

Nikola’s electric semi-trucks have been under much scrutiny as of late. With their zero-emissions line of products, they’ve hit all four quadrants, most likely. However, the biggest issue resides in a leaked video of a test model seemingly rolling downhill at a controlled pace. The truth is, the slope was heading downwards anyway in the empty stretch of pavement.

Or so says an ex-employee of Nikola. Who knows what other secrets they could have thickly veiled behind the guise of comfort? It’s all a mystery that is yet to be seen by even the purest of eyes. One would assume that Nikola covered all their bases, but Hindenburg Research displayed on September 10th how their valuation shot to $30 billion in less than a week.

Which must ascertain the fraud. Whatever the case, this shift in management could impact their proving ground to contend against diesel rivals.

Ram 1500 is Considered an Exceptional Pickup and Thoughtfully Designed