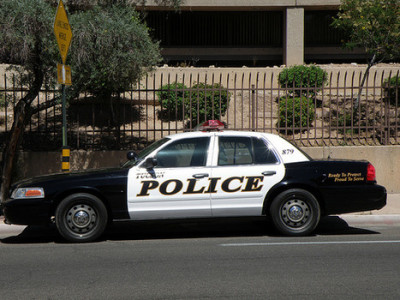 In Tucson the police have released a dashboard video of an officer helping a driver who was having a seizure by using a patrol car.

Sergeant Martin Espinoza has used his patrol car as a blockade to prevent the driver from moving into oncoming traffic. The incident happened on Sept, 30.

The vehicle was going westbound and drifted into oncoming traffic. Sergeant placed his patrol car between the traffic and the vehicle. The speed of the vehicle was very low when it collided with the