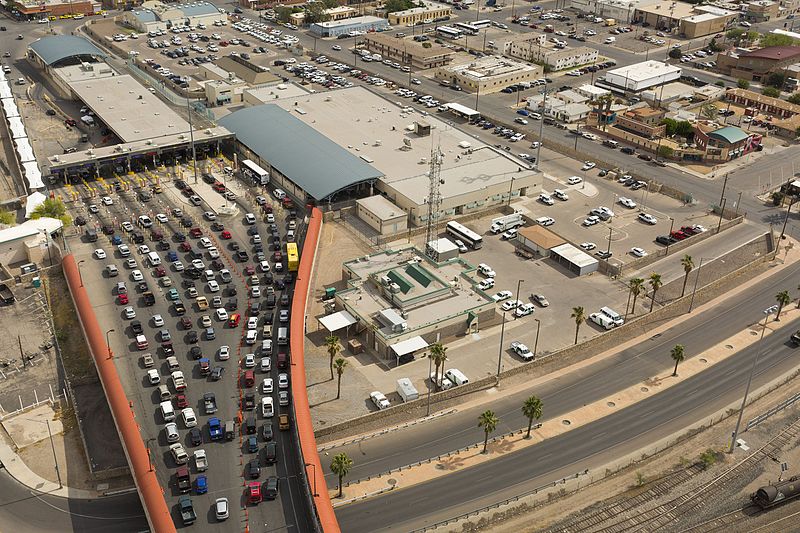 A presence of 80 troops joins officers from the Customs and Border Protection agency in El Paso to enforce the Remain in Mexico policy. The Trump administration imposed the new rule, forcing asylum seekers at the southern border to await approval or denial in Mexico.

The administration began the policy in 2019 in an attempt to stem the flow of immigrants. Since, critics cited cases of abuse, kidnapping, and torture happening to asylum seekers in Mexico as reasons to end the practice.

The fight entered the courts.

Two weeks ago, the United States Court of Appeals for the Ninth Circuit ordered an injunction of the Remain in Mexico policy. However, on Wednesday of last week, it stayed the injunction. Government officials warned of an immigrant rush at the border.

While the court upheld its opinion the practice is illegal under both US and international law, they granted a stay on its injunction. The stay lasts through March 11, providing an opportunity for the Supreme Court to take up the case.

In the event they refuse, the injunction continues on March 12 for California and Arizona, the states falling under the Ninth Circuit’s jurisdiction. On the other hand, if the Supreme Court takes up the case, the stay proceeds indefinitely.

In the interim, the arrival of troops intend to reinforce already posted officers from CBP.

The port of entry at the Paso Del Norte Bridge received an influx of migrants seeking to proceed with their asylum claims. Officers shut it down in response.

The troops back up CBP as they move to control various ports of entry into the United States.

Lawyers challenging the policy reject the notion of a border rush. They state the unraveling of the Remain in Mexico policy includes an “orderly unwinding” to ease built up asylum claims.

Still, the Supreme Court demonstrated its opinions regarding migrant flow at the southern border in a manner favorable to the administration’s stance. Previously, they ruled in favor policies created by the Trump administration. They include forcing migrants to first seek asylum from pass-through countries, and refusing legal permanent residency to immigrants in need of government assistance.