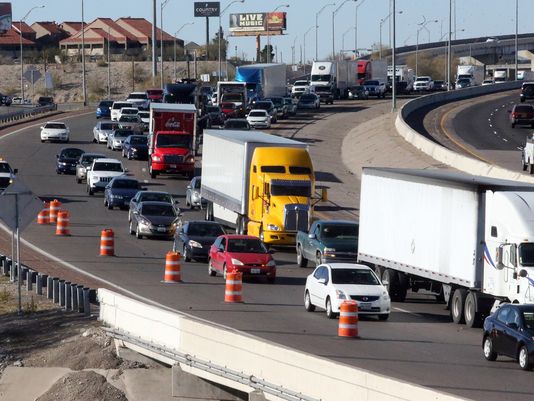 Heavy traffic soon will become regular in El Paso because of the Borderwest Expressway Project as it will completely close a part of Paisano Drive between Sunland Park Drive and Executive Center starting June 12 at 7 AM. The works will last about 8 months.

It is no wonder El Paso drivers are not too happy about the project. It has been an alternative route for the road works on I-10 and now it can’t be used anymore. The map by Texas Department of Transportation suggests Mesa Street as an alternative route, but many drivers already use it so now it will become even more congested.

Texas DOT also informs about additional closured on I-10 during the period Paisano Drive is under construction. Luckily, those will be only lane closures.

The old infrastructure will be removed and 19 bridges will be built. The new roadway will have been finished by winter 2017.

The Border Expressway Project costs $600 million and stretches from Racetrack Drive to east of downtown El Paso close to Bowie High School. It will be an alternative route for I-10 and will have a 5.6-mile toll road.