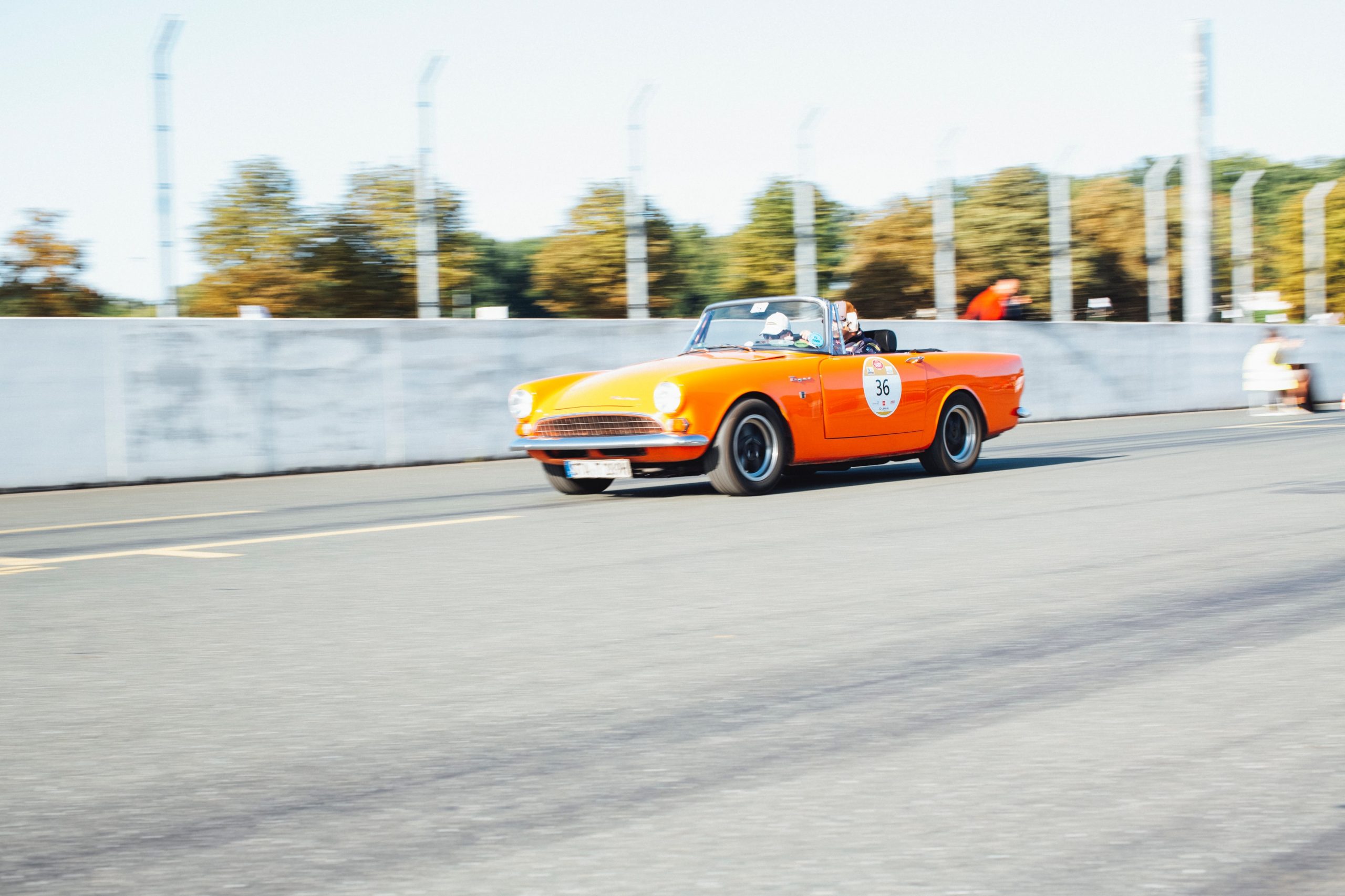 You’ve heard of the idiom, “never judge a book by its cover,” right? Well, the same should apply to cars. There are some cars, however, that may lack in size but pack in surprise. The following small cars are essentially beasts in their ranks, mainly because they have a powerful infrastructure that makes their speed unheard of. Maybe you have a small garage. Perhaps you have an expendable budget. Or it could be that your torque is worth a drive-by. In any case, consider that these cars are mighty in their push and deserve more than just a mush-mush.

Giddy-up as we figure out what makes these small marvels so powerful.

This Seight model offers more than just an engine and two seats. It’s inspiration comes from that of the infamous Lotus Seven. With a Rover 4-liter V8 engine boasting about 270hp, all while weighing 1450 lbs in a chassis. The Seight can go at 60mph in only 4.4 seconds. The top speed? 150mph.

The Sports Car from the Brits was powered by the Ford. With European engines being ingenious with their power-production back in the 1960s, American V8s were itching to enter sports cars with more room for their vroom. With each of the later versions utilizing 4.7 liter units, it’s no surprise that they could rev up to 60mph in only 7.5 seconds. Seven thousand were built over the course of three years. Yet, few remain from the original specs.

Some thought it an atrocity on the rally track. Others knew it to be the speediest hot-hatch around. We’re talking about custom 3-liter V6 engines, with turbocharges strong enough to deliver about 400hp. They were banned eventually by the Fédération Internationale de l’Automobile or the International Automobile Federation.

A commercial-bust, the Cygnet was Aston Martin’s answer to the Toyota IQ. It was a compact luxury that probably would’ve faired better on the race track. And for the record, it did. Or at least, it looks like it could’ve. Not too shabby for 170mph and 430hp.

A muscular hustle, the Gremlin reached 255hp and produced 60mph after 8.5 seconds. With a 6.6-liter V8, you couldn’t totally go wrong but how could you go right, anyway? Turn on your blinkers.