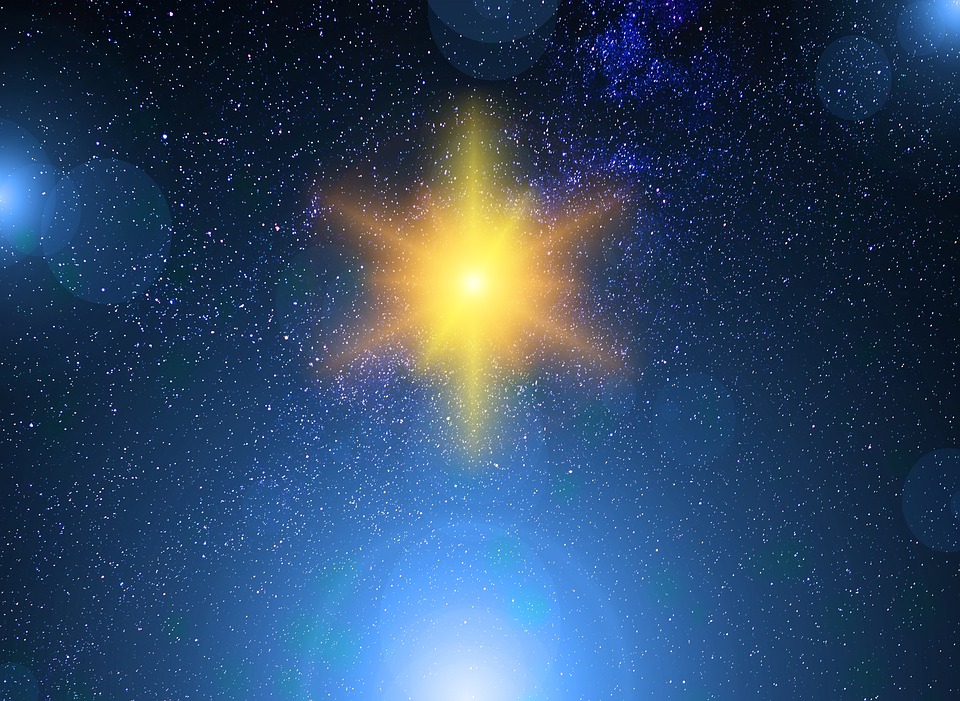 The Star on the Mountain is a famous landmark in El Paso. It can be viewed from the east for 100 miles from the air. Pilots use it as an orientation point. Citizens can also see it for around 30 miles from the ground. But what’s the story of the star? Here is the history.

Star Started as a Christmas Ornament

The El Paso Electric Company built the first star on the south side of the Franklin Mountains in 1940. In its first incarnation, it was only 50 feet wide. Back then, residents could barely see it on the Carlsbad Highway. And a storm blew out the majority of the bulbs after a short time.

Another star replaced it – built bigger and better. The new version was 403 feet long and 300 feet wide. It used 300 light bulbs. In 1946, the star grew even more, to a length of 459 feet. Its width was reduced to 278 feet. It required 459 light bulbs to light the star at that time. 1946 marked the beginning of the annual Star on the Mountain light, which became an annual El Paso Christmas tradition.

In 1993, the star became a nightly feature of the El Paso skyline. This was through a partnership between the Greater El Paso Chamber of Commerce and the El Paso Electric Company. El Pasoans are now able to light the star in a loved one’s honor or for special occasions.

In 2007, El Paso upgraded the star. The renovations included new wiring and light fixtures that protect the bulbs from weather and new white lights to replace the old yellowish incandescent bulbs. In addition, a computer or cell phone can now turn the star on or off by a radio-frequency remote system. This means a crew does not physically have to go up the Franklins to light the star.

In 2009, the Greater El Paso Chamber of Commerce donated the star to the city government. The star now shines bright every night, and El Paso is proud of being the “Star City” in Texas.

Barack Obama Is Going To Be Our New Highway Star… But For Which Highway?

How is AI Helping and Hurting the Logistics Industry?