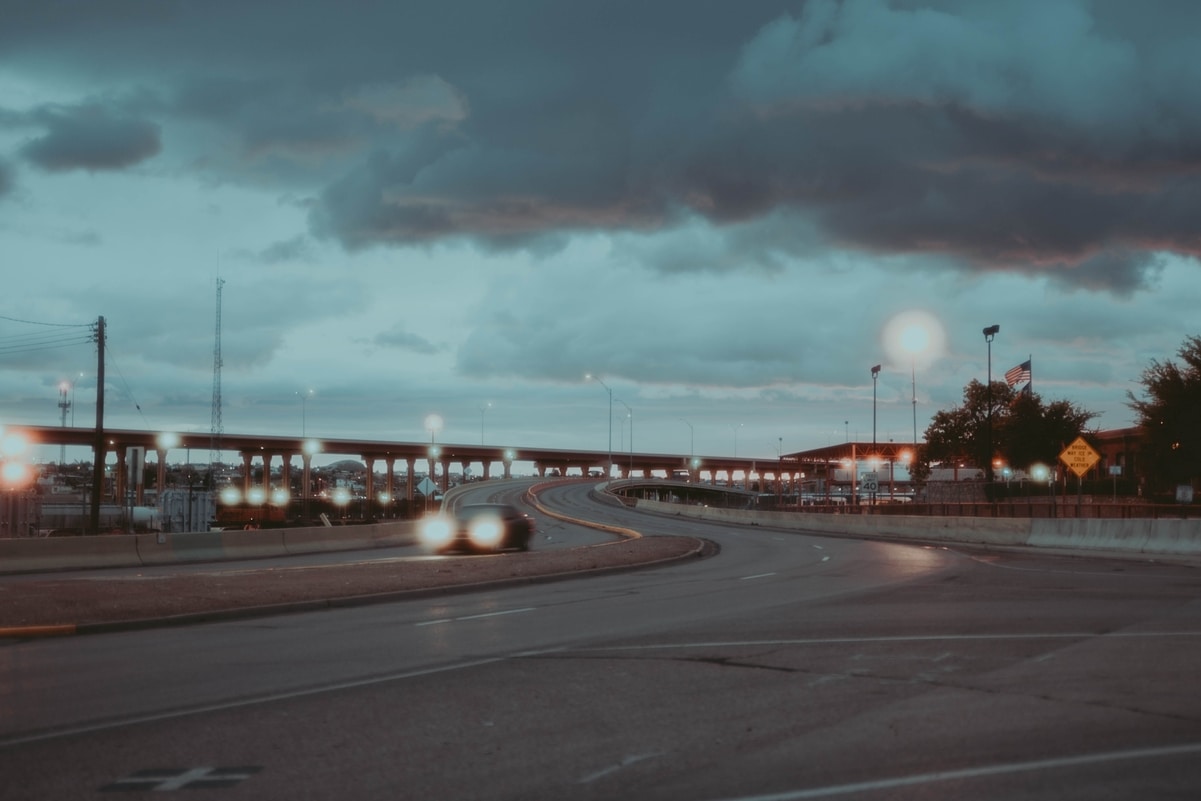 A portion of the Montana Freeway Project finally opened for public commuters on March 9th.

It’s been a long time coming, but they finally completed the Montana Avenue Freeway Project. Well, it’s almost done. El Paso residents have been waiting a long time to use the new roads that have already begun to open up. With COVID restrictions and lockdowns, the project took much longer than local officials originally planned. A portion of the road finally opened to public commuters on March 9th.

Where Can I Save Time?

The new road has two new eastbound lanes that the department of transportation estimates will save fifteen minutes in your commute. The roadway begins at the Global Reach Drive and Yarbrough Drive intersection. It goes until Saul Kleinfeld Drive, and there are no exits along that stretch for smooth sailing along the route.

Commuters are ecstatic that construction zones will clear up in the area, but unfortunately, they’re not done. There is another 1.8 miles of road that’s still under construction. Department of Transportation officials estimate another year and a half until the final completion date. The good news is that we are finally at the final stretch before construction should clear up until the next project begins.

What is the Montana Project?

The $144 million Montana Project began in the spring of 2019. It was a lofty project for the city that required the help of the National Guard, Fort Bliss, utility companies, and local residents and businesses. The projected plan was to improve the following roadways:

With another year of construction planned, residents will still have to deal with construction. However, their labor is already bearing fruit in that commuters can start using it today. Saving time is just the start. When they finally complete the project, commuters will have more options to choose from, which should help spread out traffic and reduce congestion.