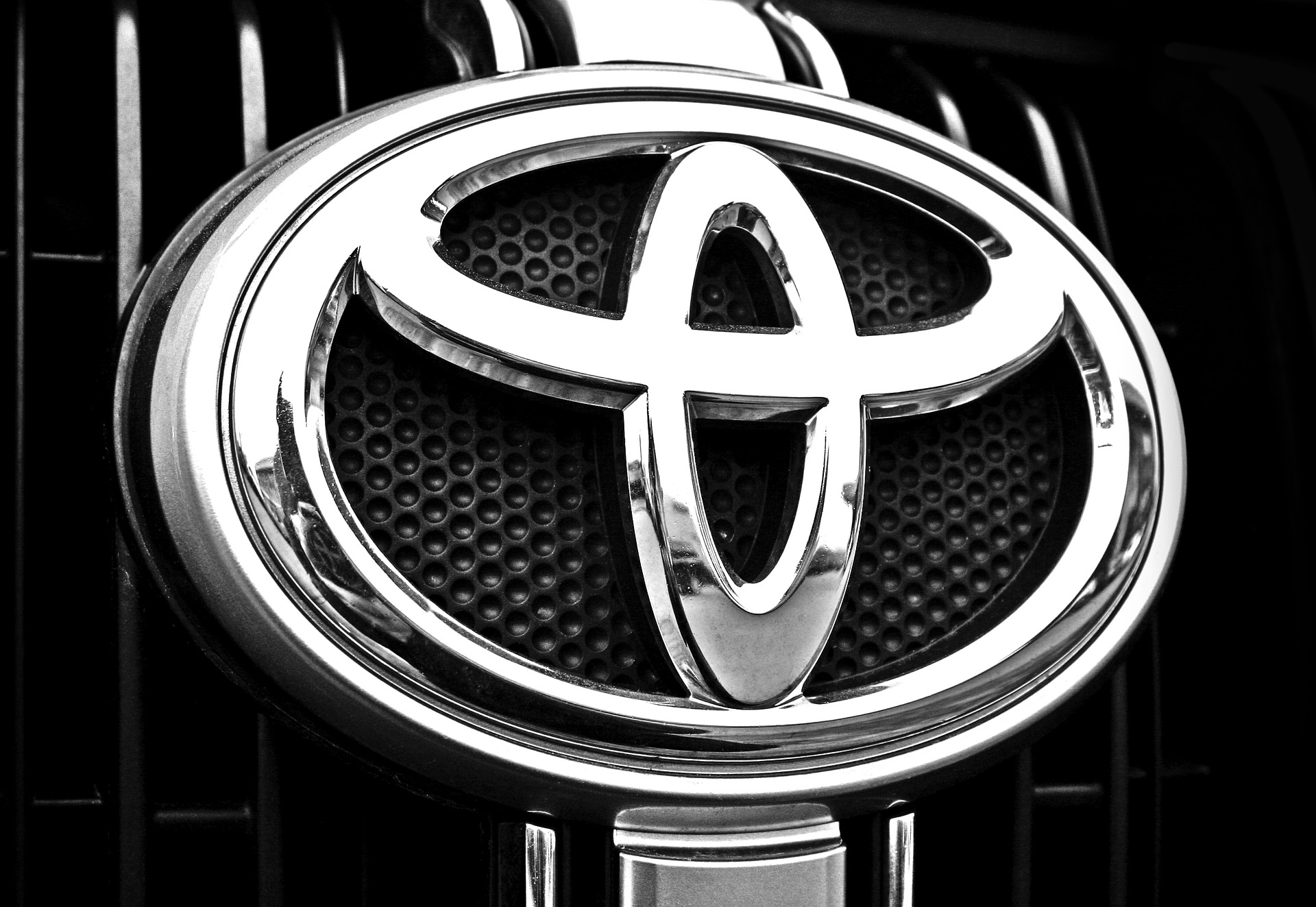 When you think of a Toyota Prius, what comes to mind? Me? I remember my father talking a big game about the Toyota Prius and showing off to all his friends how ecologically friendly he was. Such an ally to the environment, so-to-speak. When you receive one of these Toyota Priuses, you may get the understanding that it doesn’t exactly look like the coolest car in town. And that’s no fault on the part of the manufacturer. It’s just that it was one of the first hybrid cars that took prominence in the American eye. And, correct me if I’m wrong, but I feel like they just weren’t feeling the emanation of “cool” dripping off the vehicle itself.

I don’t need to worry about any of your opinions anymore, however. You know why? Toyota just announced the release of a Prius that will be repainted in all black. This is to accompany other models in their line that belong to the “Nightshade” family. Only 3,400 units of this hybrid are supposedly entering the zeitgeist of dealers this upcoming autumn. Will this be a welcome addition or a horrid disaster? It’s yet to be completely seen. But what one can assume is that the vehicle will absolutely be secure in it’s own finish.

Which by the way, will come in three variations. Black, white and gray. Some folks might even vouch for the possibilities of the C-HR having a cooler color to add to the palette. This being red amongst other likely customizations.

Here’s the thing about the Nightshade Prius. Toyota isn’t going to make it that cheap to buy. The vehicle will be costing about two to three thousand more dollars. This wouldn’t be the worst idea normally, but to place that type of anticipation on a Toyota Prius then the Nightshade will be even more than $10,000. And that in itself is already more than a ridiculous price to tack on. And you almost wonder if the vehicle is even worth buying afterwards.