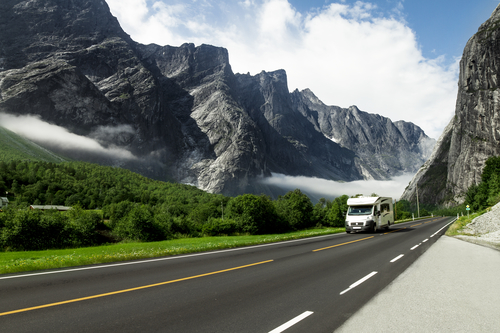 Plans are in the works to improve a long stretch of the major roadway between Doniphan Drive to the Cesar Chavez Border Highway which is 9.8 miles long.

More public input is needed before plans are finalized this year. The first community meetings were held in 2016 and the last are scheduled this week.

The meetings are an open house with maps of the study and proposed improvement plan details, animations presented by TxDOT consultants who will also answer any questions or concerns.

TxDOT officials told that a long list of mobility-based aspects has been studied including crash data, driver and pedestrian safety, signalization and signage, mass transit and bike routes and forecasted traffic and travel demand now through 2040.