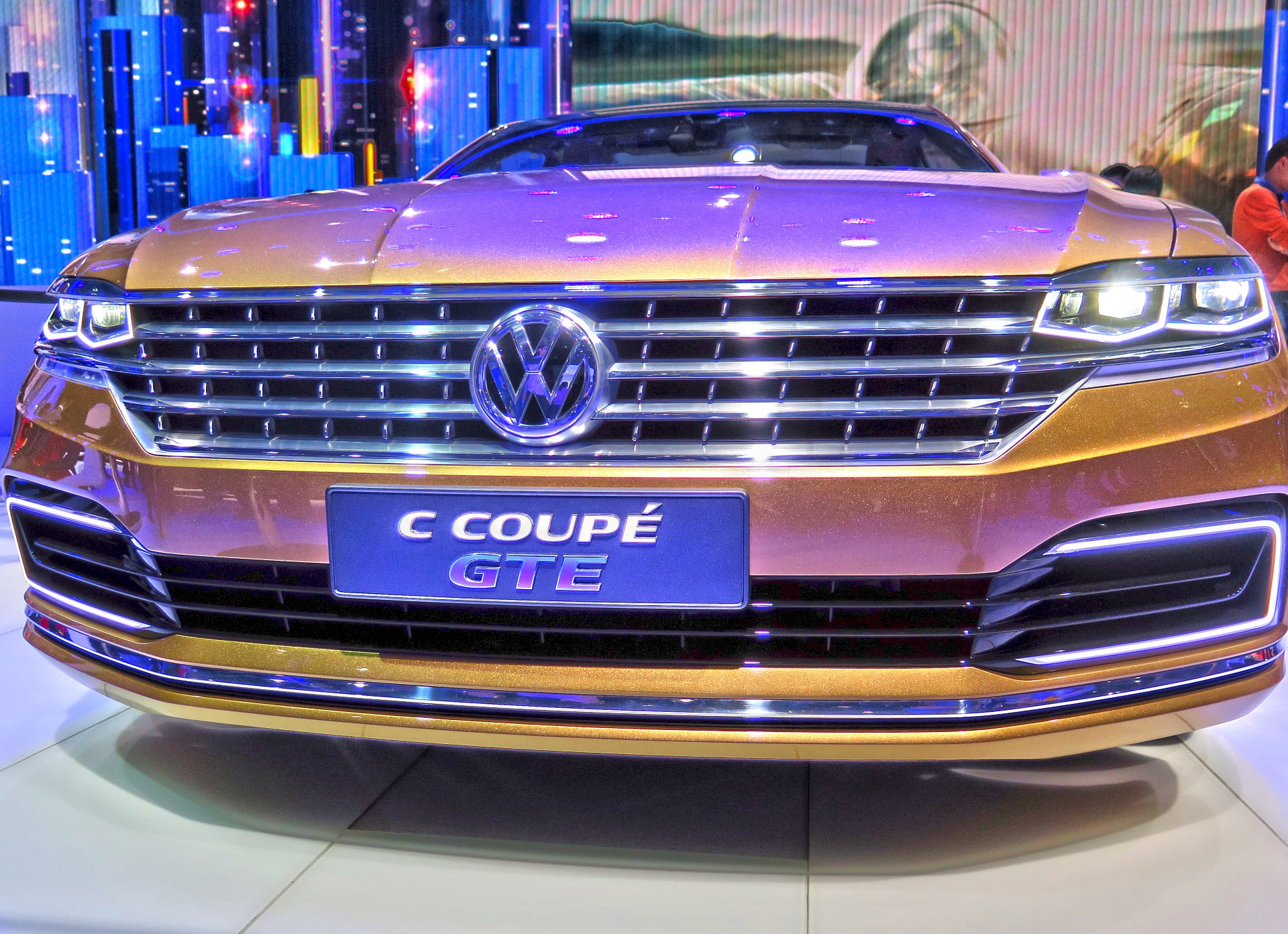 For the longest time, Tesla was the reigning champ of electric vehicle sales. But after so long of spending time on the top, it may very well suffer a long and perilous fall. Volkswagen, a welcome competitor and friendly rival to Elon Musk, is gearing up to be the largest carmaker by 2022. Analysts are already starting to see that the Germans will be able to sell about 300,000 more battery electric vehicles than Tesla by the year of 2025. This is a huge deal, being that Tesla has long enjoyed their spot at the table as top dog. But now, Volkswagen has fully recovered from their rebirth. Of course, this is evident as of their dismissal of problems leading up to the diesel emissions scandal way back in 2015. Nowadays, they’re investing a cool $42 billion USD in electric vehicles, while leaving fossil fuels in the dust.

If Volkswagen could sell about 2 million EVs by 2025…

Along with building a network of battery farms, while employing 6,500 IT experts and launching an operating system that could take down SAP as the biggest software company in Europe? They could really make a big splash.

Volkswagen CEO Herbert Diess, who has also been a sometimes friend to Elon Musk, had this to say: “They are making good progress on the autonomous thing. But yes; we are going to challenge Tesla.”

Nowadays, VW could easily pull that off. The rivals aren’t nearly as established in their modular production platform – MEB – as Volkswagen is. The platform is the one and the same that can produce the ID.3 Which is an electric compact hatchback. Furthermore, this will allow manufacturing to total out at $4,770, as one would imagine for the ID.3.

Tesla, believe it or don’t believe it, may still have a saving grace. The company is certain that they can capitalize on their software advantage in a way that VW won’t be able to match. Though that means coming clean about the Full-Self Driving fallacy, it’s still a neck-and-neck race between Tesla and VW.

Skoolie: What Is Life In A Bus?