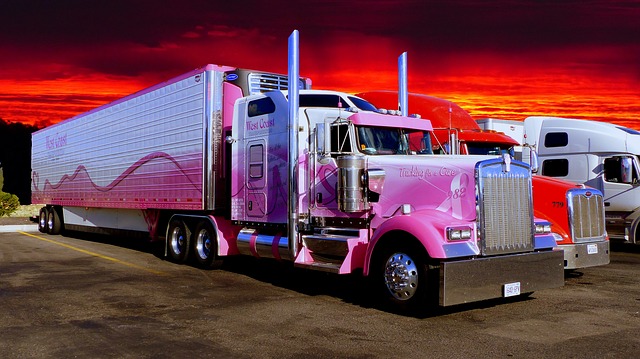 Women in trucking have seen all kinds of changes over the years. The Women in Trucking (WIT) Association’s 2020 Female Driver of the Year recently spent some time reminiscing on her road to victory.

Last week, WIT named Susie De Ridder the 2020 Female Driver of the Year. De Ridder grew up around trucks her whole life. Her father owned a trucking company and she remembers riding with him even as a child. Back then, there weren’t many female drivers. Even today, numbers are low. But De Ridder argues that conditions are getting better and the work force is changing.

Women in Trucking Then Vs. Now

De Ridder began in office work but has since received her commercial license. She has spent 40 years on the road and accrued roughly 4 million accident-free miles. She works for a trucking company in Canada currently and continues to drive throughout the COVID-19 pandemic.

When she first started out, there were no official showers for women. She had to get somebody to stand guard while she bathed. The overall morale surrounding women in trucking was bitter then, too, she claims. She and other female drivers had to work twice as hard to prove themselves to their male counterparts. And they worried for their safety at truck stops.

Current statistics show that of the 3.5 million professional truck drivers in the US, only about 7.89% are female-identifying. But De Ridder says the industry’s attitude towards women has gotten friendlier. Men are used to seeing women behind the wheel. De Ridder does everything in her power to convince other women to consider truck driving as a career. She has appeared in various magazines. Representation matters to her and her colleagues. “I feel like when a woman picks up that magazine, she might be persuaded by seeing what I am doing and what I have accomplished,” she said.

With the increased need for drivers, hopefully the number of women in trucking continues to climb.